In KT’s world, only one person/animal can have a particular name. There is strictly no sharing name business!

After our trip to Kodai last month and her horse ride, came this confusion. The horse she rode was called Johnny. A month later, I was teaching her VBS memory verse. I forgot the verse but the reference was book of John. She learnt the verse, but refused to learn the reference saying, “No mama, Johnny horse in Kodaikanal!” despite my numerous attempts to tell her that John is also a man who wrote the book of John in the Bible!

This also happened post VBS. One day she was acting crazy, not listening to me and getting on my nerves. I told her, “Don’t behave like that. You are an angel!”

Apparently, a girl named Angel was the volunteer for her class!

Mumbai Indians had won the IPL trophy and Sachin was announcing that this was his last IPL. She pointed at him on the TV and asked, “Who is that?”

Sachin was our house owners 5 year old son in London! 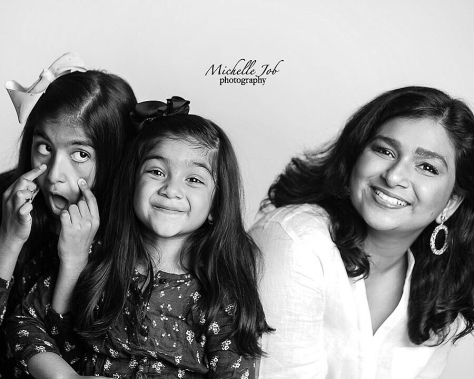