Exactly one month ago today, we all set out to Cologne in the super huge van Paul had hired! It was a super smooth ride on the German autobahn! It didn’t seem like an hour and a half drive as both of us couples exchanged our ‘love’ stories 😉

I had only known that Cologne is in Germany and nothing else. Simply loved the way it sounded – C-O-L-O-G-N-E – so fancy!

Since we had a fellowship to attend later that day, we only had enough time to see the Famous Cologne Cathedral – Germany’s most visited landmark!

We walked past a small Fall market! 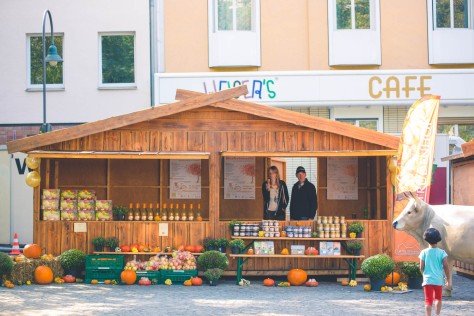 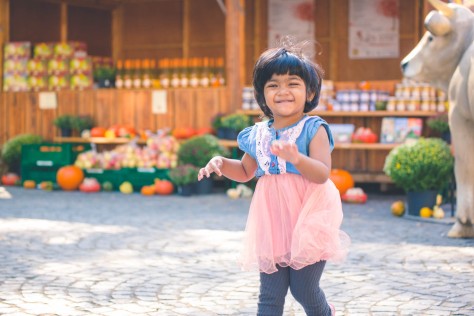 Soon we could see the steeples of the Cathedral piercing the sky – so tall, dark and… majestic! 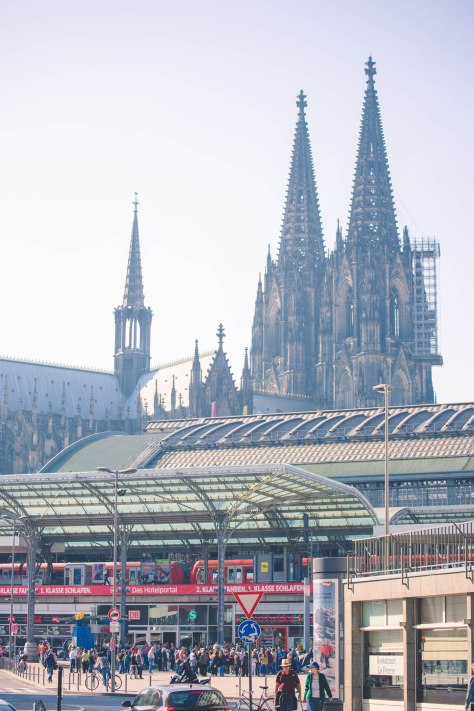 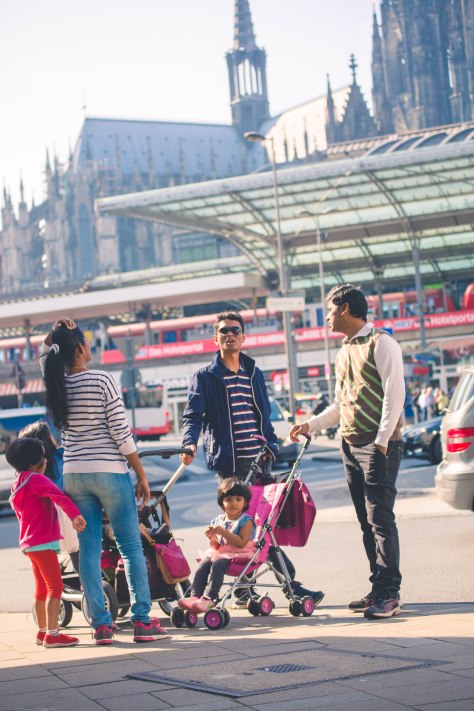 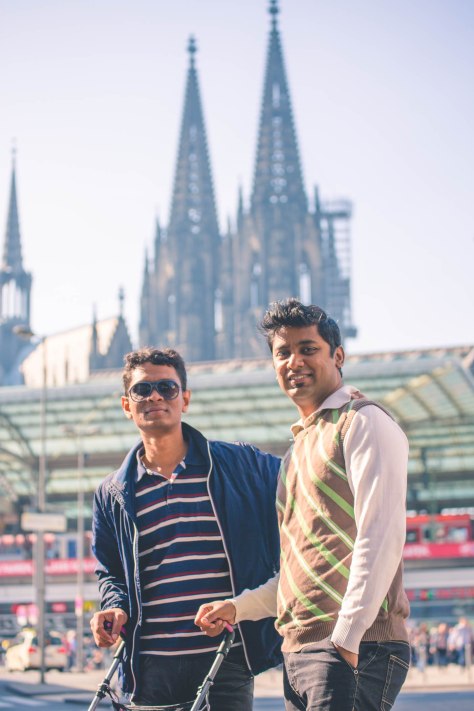 As we walked closer, the sight of the Cathedral was breathtaking! Unfortunately, I couldn’t take wide angle pics of it with my nifty fifty lens 😦 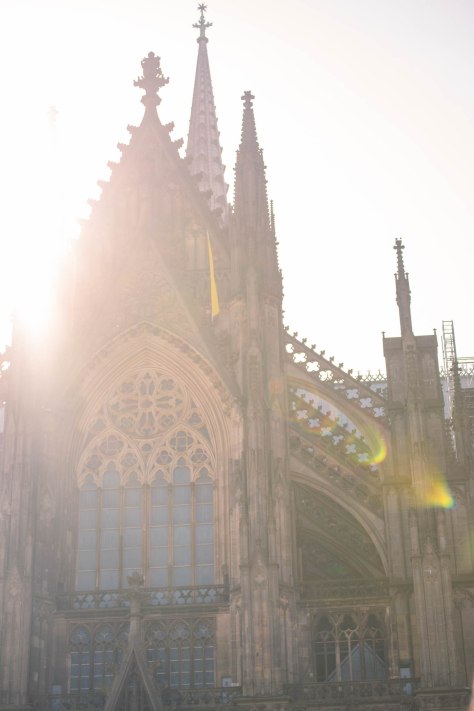 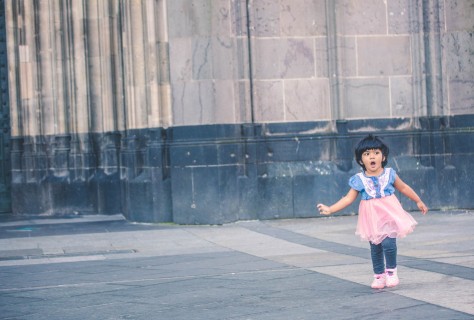 The interesting fact about this Cathedral is that its construction commenced in the early 1200s and was completed only in the late 1800s -almost 6 centuries! 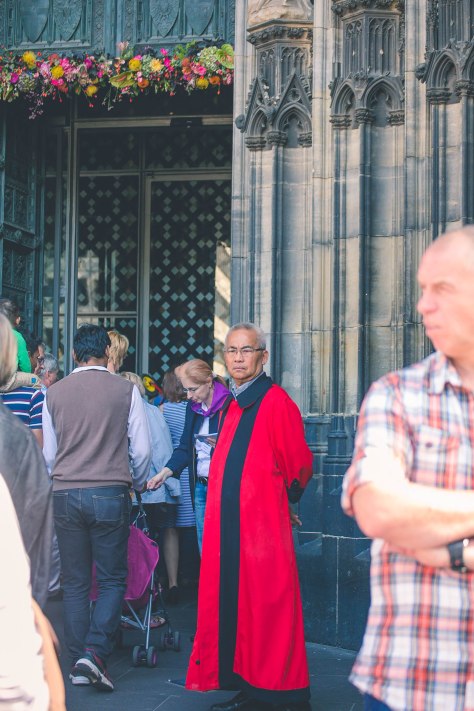 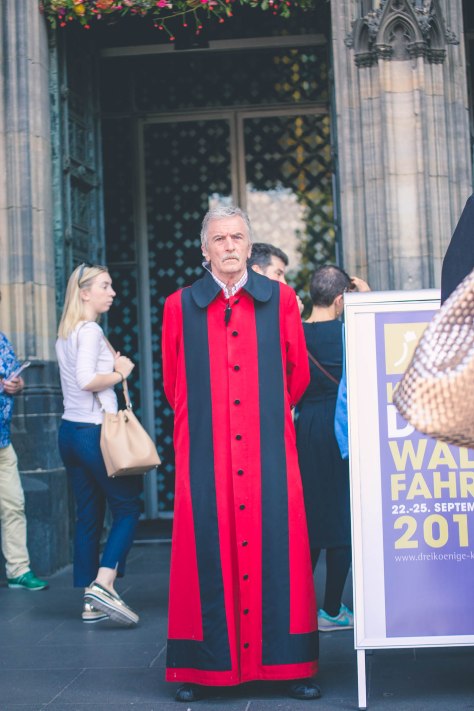 As the mass was in progress, we had to wait outside the Cathedral! While we waited along with hundreds of other tourists, we spotted various street artists! 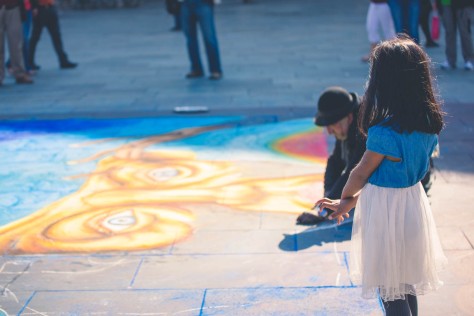 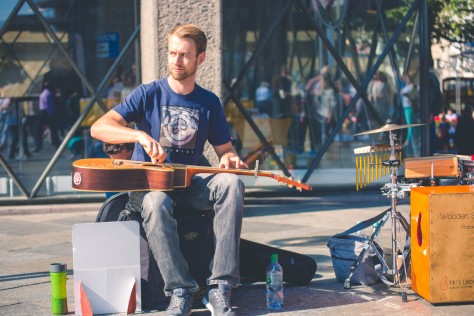 There were FREE-HUG volunteers scattered among the crowd. On one of their placards was written ‘PEACE IS POSSIBLE’! For me, that statement spoke volumes! 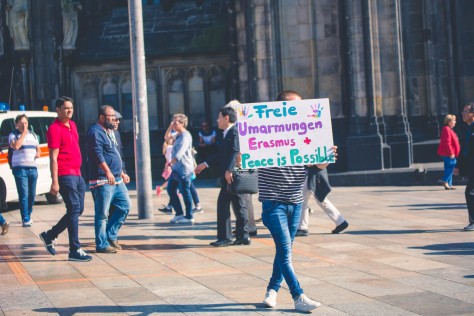 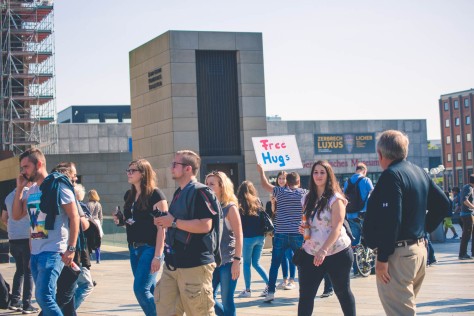 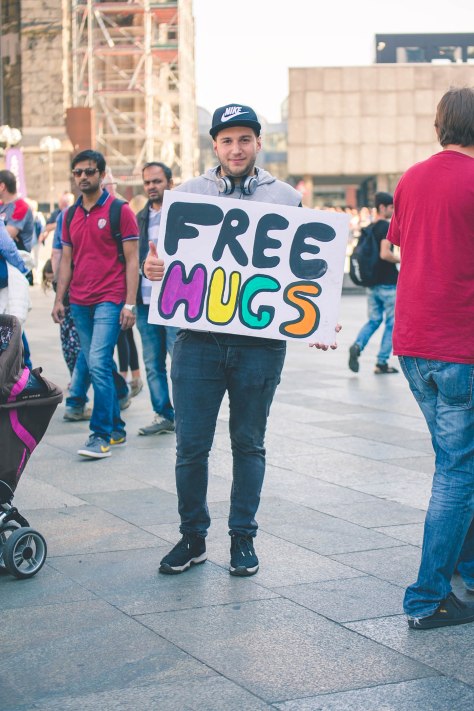 The kids had a blast by themselves!

And so did the dads! 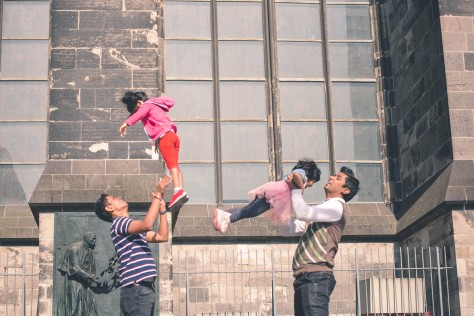 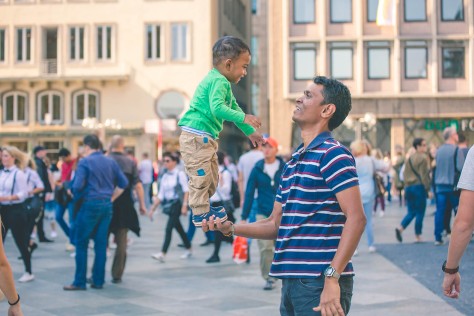 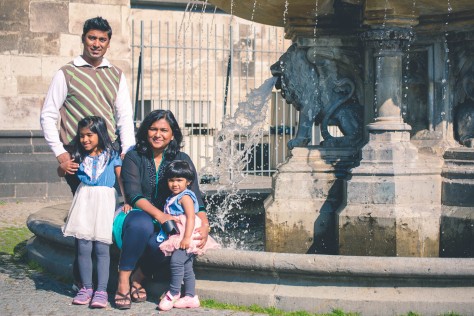 The Cathedral finally opened to the public!

The massive stained glass windows, super high ceiling and the intricate details on the walls, will leave anyone spell bound! No wonder it took 600 years to be completed! These ancient walls have withstood the test of time and today stands as  “a masterpiece of exceptional intrinsic value” and “a powerful testimony to the strength and persistence of Christian belief in medieval and modern Europe” according to UNESCO World Heritage! 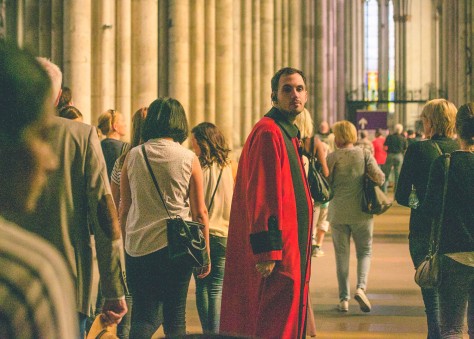 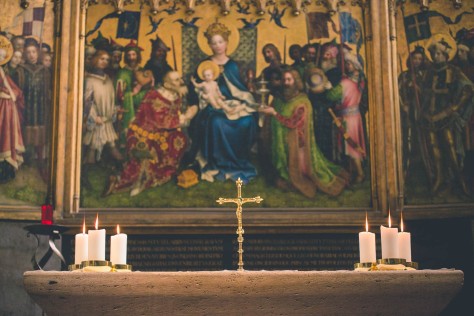 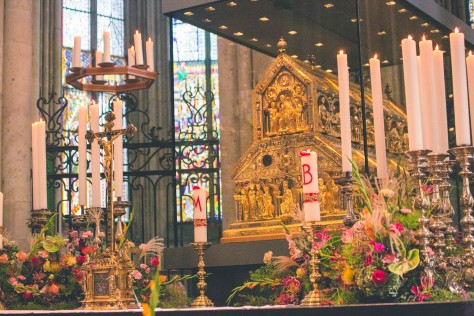 What I admired the most was the sun rays shinning through those stained glass window on the alter! 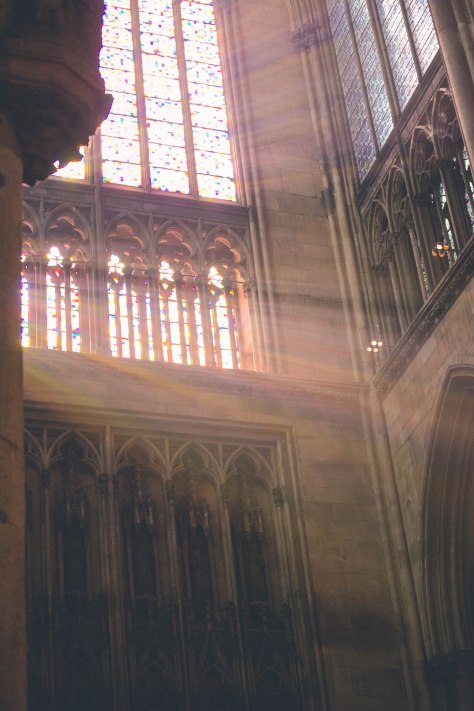 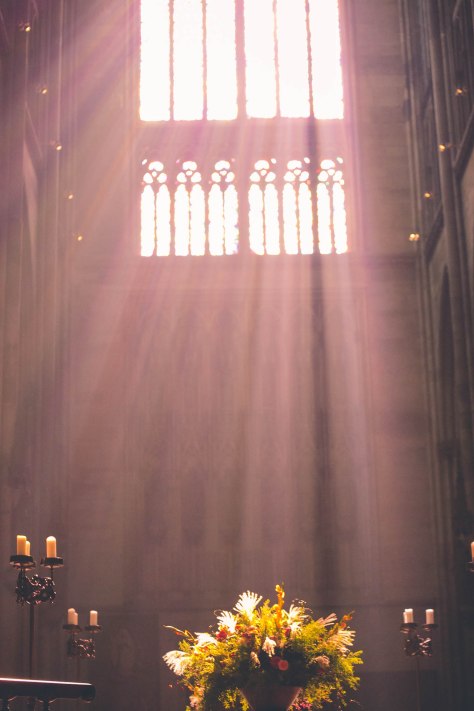 Later that afternoon we enjoyed a wonderful time of fellowship with a bunch of new friends. It was a blessed time feasting, worshiping and listening to their God-stories! I felt we were at the right place, at the right time with the right people!

That night as we were driving back to Duisburg, I kept pondering on how majestic the Cologne Cathedral is. God intervened my chain of thoughts and whispered,

“But I don’t live in those majestic structures!

Your heart is my home!”